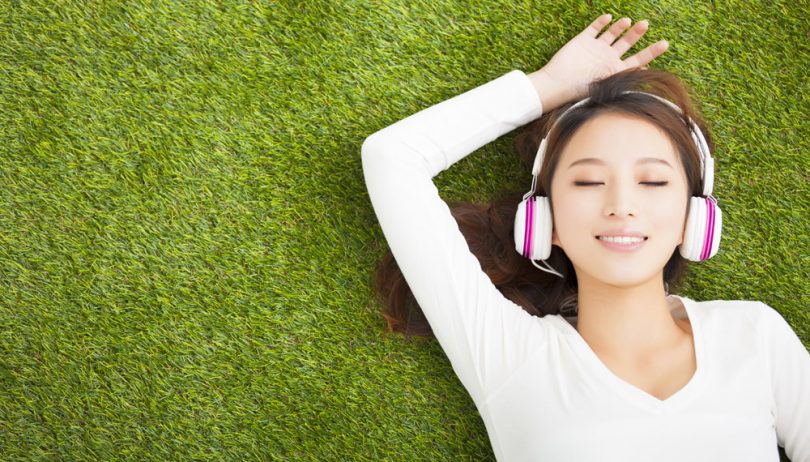 Even though it’s 2016 and CD sales continue to steadily decline, with the Internet remaining a major tool for discovering and sharing music, there’s another, albeit surprising, contender in the realm of music consumption. 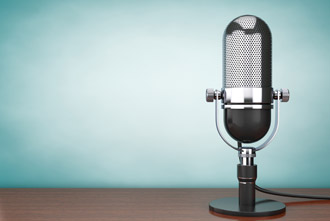 More than 100 years after its introduction, broadcast radio remains a household staple, reaching more Americans in 2015 than even television, according to Forbes.com. The magazine cited Nielsen data, which shows that 93 percent of adults listen to the radio, either AM or FM, every week. This number is 6 percent higher than the number of Americans who watch TV on a weekly basis.

With such a wide reach, radio listeners are more than just passive participants – they’re consumers as well, and radio stations need to stay relevant in order to keep their listeners tuned in. Stations do this using a combination of tactics, including airing popular syndicated shows, but marketing research also plays a key role.

In the 1940s and 1950s, when modern music became more prominent on the airwaves, word of mouth and the radio were the major forces that determined a song’s popularity. Disk jockeys helped to influence radio listeners, who responded to songs they liked by providing feedback to the station and by telling their family and friends to listen to the song. This cycle led to increased airplay of popular songs. To this day, “a record’s initial progress on the charts is based on airplay,” according to Rosalind Silver at the Center for Media Literacy.

So within the cycle of popularity and airplay, and considering the vast amount of music produced every year, do listeners determine what songs radio stations play, or do stations influence their listeners by playing what they believe the audience wants to hear? The answer is a little bit of both.

Of the approximately 10,000 radio stations in the U.S., it is estimated that about one-third “use some form of consultant service,” reports Silver. Market research services such as Audiokite determine the success of a song by posing a variety of questions to their user base. These types of services ask survey participants to rate songs based on many different factors, including production, beat, commercial potential and likelihood of a repeat listen.

Radio is considered an old-fashioned medium, yet it has embraced modern technology in order to attract and retain listeners in an age where there are more ways than ever before to find entertainment.

Market research companies serve as a sort of silent partner in the modern radio airplay game, helping stations to determine the type of music that will keep their target demographic from turning the dial to another station. In turn, the information gathered during market research may give musicians a push toward understanding what appeals to their listeners, enabling them to stay relevant in a competitive field. 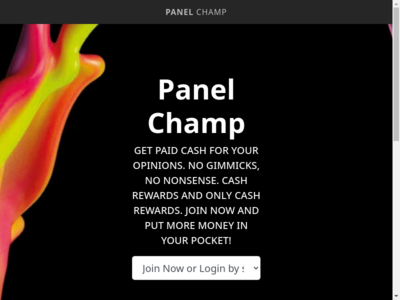 Panel Champ is a market research company who conducts music studies that pay quite generously. These studies typically consist of listening to a bunch of short music clips and assigning them rating. Although these studies can be long, they are generally enjoyable and offer handsome rewards. Here is an example of $40 music survey. 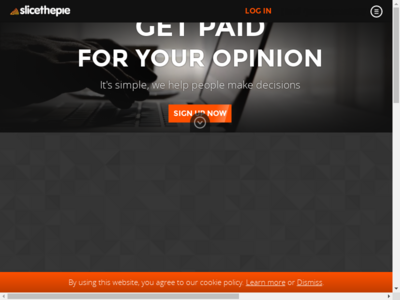 SlicethePie is a community where you can listen to music samples from new artists and leave your feedback. Each review you leave pays a few cents, but earnings add up and become more lucrative if you participate regularly.

Consumer testing facilities may also offer locals the opportunity to participate in paid studies which can involve rating songs on a scale, and assigning them to local radio stations where they think they may hear the song. These in-person studies can involve filling in a bubble sheet while listening to music clips on headphones, and matching the songs to radio stations. These same studies may be offered on computers or laptops making them more interactive and less tedious.