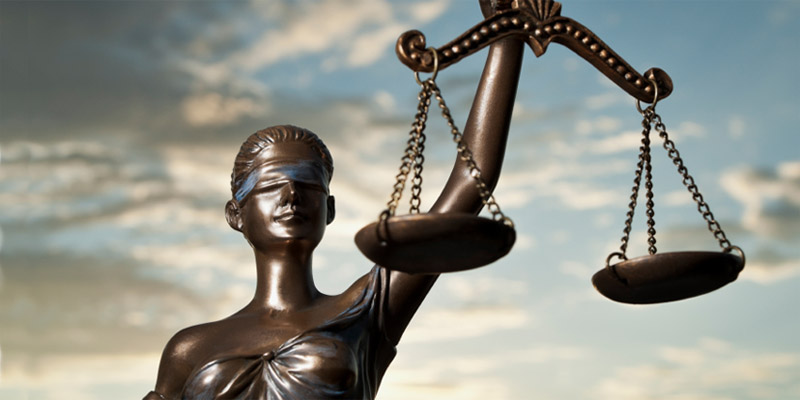 Honesty, to flog a hoary old cliche into the ground, is the best policy. It’s as much wishful thinking to assume that the vast majority of consumers will adhere to that aphorism as it is to assume that manufacturers and marketing campaigns will.

Given the proliferation of media outlets enabling a much shrewder public perception of marketing, researchers are often at a loss as to how to adequately gauge the legitimacy of respondents.

The rise of high tech body and facial language sensors coupled with the background in psychology many focus group moderators and data compilers are now suggested to possess not withstanding, the task of discerning consumer honesty is at the forethought of any thorough qualitative research campaign. Yet, when it comes to online survey polling and other forms of quantitative analysis, the dilemma becomes much slippier to grasp. How to distinguish authenticity through a medium by and large predicated on anonymity?

The online survey is unquestionably the quickest way to glean a rough insight into the purchasing habits and opinions of any given demographic. Compiled anonymously, in aggregate and in a brief period of time, researchers gain immediate access into current trends and shopping habits of the general public.

Formulating general statistics from these very basic insights, a retailer, service or campaign can be tailored to meet the common denominator of public opinion. And in a perfect world. statistics or the general public – or for that matter, a politician – simply wouldn’t lie. And yet many consumers, under the impression they’re giving researchers “what they want to hear” deliberately exaggerate or misconstrue their answers, skewing data results and generally hindering what is at the core of any research campaign; to gain an honest insight into the drives and motivation behind purchases and opinions.

The dangers of the domino effect

The greater dilemma with data skewing isn’t the ethical implication; as one astute researcher recently stated, “The public has been known that advertisers have been misleading them for years. Why wouldn’t they turn around and do the same for the promise of a $20 gift card?” No, the greater dilemma is in the domino effect.

Not only is research rendered unreliable due to an incalculable margin of error, but that same margin of error affects the goods and services rendered to a customer base. Retailers and manufacturers who rely on the sort of quick and easy results aggregation provides tailor campaigns and distribution to reflect their customer base’s habits and experiences. A drastic shift from standard purchasing habits to another, “idealized” one affects manufacturing plans as well as distribution channels, making it harder for a once loyal customer base to access their favorite products owing to an unrealistic swing in public perception.

One motivating factor for disingenuity among survey takers may be due to the very rote, question/response nature of the online survey itself. With the digital generation entering its second decade as the dominant form of social interaction, a whole new slew of consumers has emerged who has spent most of their lives under the sway of quick motion graphics and shortened attention spans; and for whom the time necessary to complete even a simple 15 minute survey online is besieged with competing forms of distraction and diversion.

The result being that the survey-taker will feel a very real sense of “disconnect” as they attempt to focus their energies through a familiar medium but one which is administered at a level they are at all used to. Thus, the disingenuity is not a question of deliberately misleading, but rather one borne from half-hearted interest and competing attentions.

Researchers have attempted to circumvent this sense of disengagement by allowing for a more interactive approach, personalizing surveys to allow for more gender and age-specific approaches to questions and scenarios and the utilization of web conferencing tools; in effect, “humanizing” a process viewed more frequently as sterile and impersonal. And while this approach does allow for a much more interactive and deeper probing of viewpoints and mindsets, it remains a time consuming process that more often than not is too unwieldy for the sort of mass aggregation and data compiling quantitative researchers rely upon.

The converse to the half-hearted respondent is the survey enthusiast; the counterpart to the much-vexing professional respondent shunned by any ethical market research firm. This is the sort of respondent who habitually enters any survey they can, whether out of the misguided assumption that survey taking provides profitable supplementary income or well-intended enthusiasm towards voicing their opinion.

Offline, this sort of respondent can be a nuisance to many a focus group facility by trying to lie, burrow or sneak onto any poll or discussion they can, providing deliberately misleading information and in extreme cases, multiple names, addresses and phone numbers. Facilities generally have a watchful eye on these sort of respondents, often trading “Do Not Recruit” lists from facility to facility within a given region.

Online, however, anonymity reigns supreme and the more savvy of the survey enthusiasts will often set up shell or “dummy” e-mail accounts to enter into a survey multiple times. Many online providers have long since utilized tracking methods by IP monitoring and other forms of verification to ensure single use only. More advanced techniques of identity confirmation are currently in development by software integrators, with numerous vendors providing elaborate and thorough data scanning programs that allow for a reasonable span of accuracy and variability in responses.

All hope is not lost

It may be that there is no sure-fire solution to avoiding research and survey fraud. Good faith alone is not enough to cull the swindlers and cheats from the sincerity of legitimate responders. And while it’s not realistic to expect integrity from 100% of responses, it’s equally unfair to expect that the vast majority of responses are deceptive, insincere and motivated more by the promise of that $20 gift card than the opportunity for their voice to be heard.

But with a little ingenuity and a watchful eye, it’s reasonable to expect that more research providers will be proactive in developing platforms that will actively and combat and minimize survey deception. Until then, we can only encourage respondents to adhere to the same expectations of research and analysis as they would to any other professional adult interaction: the truth, the whole truth and nothing but the truth.