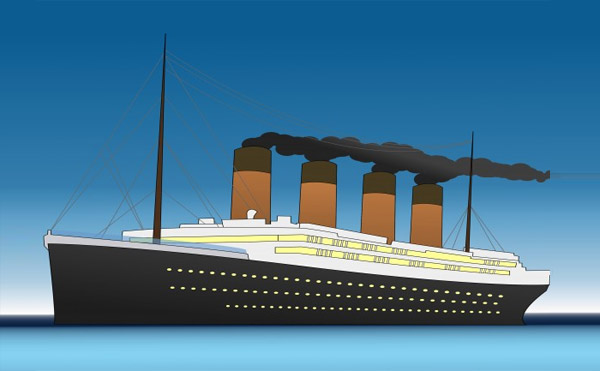 You may wonder about how your answers are used once you’ve completed an online survey. Think your opinions ultimately don’t matter and get lost in a sea of other people’s feedback? Think again!

Choosing a good, catchy movie title is imperative in the film industry. Conducting market research studies during test screenings of movies can reduce the risk of selecting a bad title, which can lead to millions of dollars in losses for a studio.

Another real life test-screening example is when James Cameron (writer-director of Titanic) had a test screening for Titanic and the audience went wild. His relief came from this, as months of bad vibes plagued his eventual blockbuster.

From this we can see that market research plays an incredibly important role in our lives, and can influence the types of entertainment we ultimately see.

So the next time you take an online survey and become skeptical that the way you answer impacts anything, remember that Julia Robert’s success in the film industry may have been affected had her big role been in a movie entitled, 3000!

Join a Survey Panel to Take Your First Online Survey!