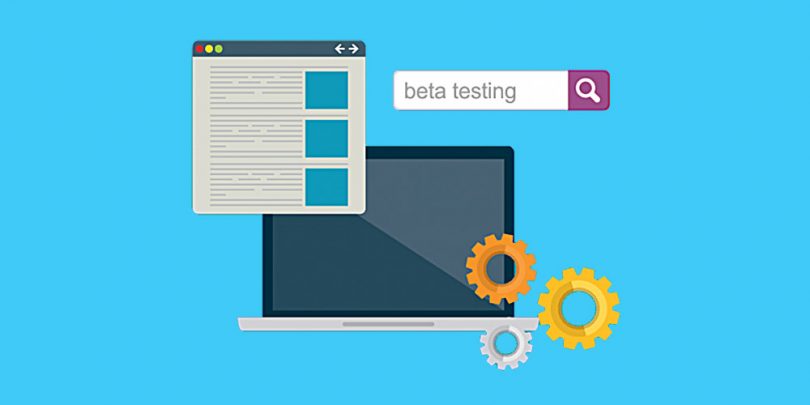 Software testing is essential for product development, but after the initial debugging stage, it’s time to see how an app or program works in the real world. That’s where Beta testing comes in.

The Beta test is the second tier of testing and the first chance for actual users to interact with the software. The goal is for developers to obtain feedback about flaws or glitches from the user end, and it can provide valuable insight for further improvements before software goes into wide general release.

The Alpha test is the longest phase of testing, and it allows programmers locate and fix coding errors and major flaws to get a program ready for release. Since this testing is mostly conducted internally from the developer’s side, the design team still needs to know how to improve the quality of the user experience from a marketing standpoint. Since most of the Beta testers are unfamiliar with the app or program, it lends a certain amount of objectivity to the process. During this secondary phase, the full limits and capabilities of a program are probed, hidden issues are discovered, and customer input is collected and implemented into the final design.

There are two types of Beta testing, open and closed, and some application developers conduct both types prior to general product release.

Closed Beta testing is conducted by a select group of users who are invited by the development team to participate in pre-release assessment. This type of testing is usually limited to friends, family, and experienced testers who can be both paid and volunteers. Open Beta testing is available to any user who would like to participate in testing, and it’s comprised of a much wider range of users with different levels of knowledge and experience.

There are also some nuanced differences between private and public Beta testing. Both types of testing are sometimes announced in gaming or other forums, but closed testing is targeted to a certain demographic, it requires that outside testers go through an application process, and a key is required in order to access the application or game; any characters or files created during this time are usually deleted after testing. The closed Beta testing phase is fixed, there’s generally one-on-one engagement during the process between the users and the development team, and the results are kept secret from the public during and after the testing; a non-disclosure agreement may be required by testers to prevent leaks. Closed Beta testing is used by developers for all technology products.

The marketing department is usually put in charge of open Beta testing in order to put the final touches on the product before general release and eliminate all design flaws. Open beta testing is done almost exclusively online and requires no prior agreements, access codes, or user screening. All feedback is conducted via forums and surveys, and the process is left open until the final product is released to the general public; all characters and files created during this phase are saved and available after release. The types of technology tested are typically online games, websites, and apps that are geared toward providing a quality user experience.

Aside from the opportunity to gain an objective analysis of how a program works in the real world, Beta testing also provides other benefits, including:

Open and closed Beta testing are often used together for more complicated apps, and they’re critical to the development of online gaming software. In the end, the mark of a good product is in how the user perceives the experience. Whichever type of real world testing a software development company conducts, the information gleaned from Beta testing helps ensure that only the highest quality products are introduced into the marketplace.

If you’re interested in testing websites or apps from home and want an online beta testing job, you can apply to become a beta tester. The following survey sites offer beta testing opportunities in exchange for money and other rewards:

TGM Panel offers small beta testing jobs and assignments in addition to online paid surveys. Cash out your earnings for a cash payment issued by PayPal, or choose a gift certificate instead.

» Visit the TGM Panel website to participate in beta tests